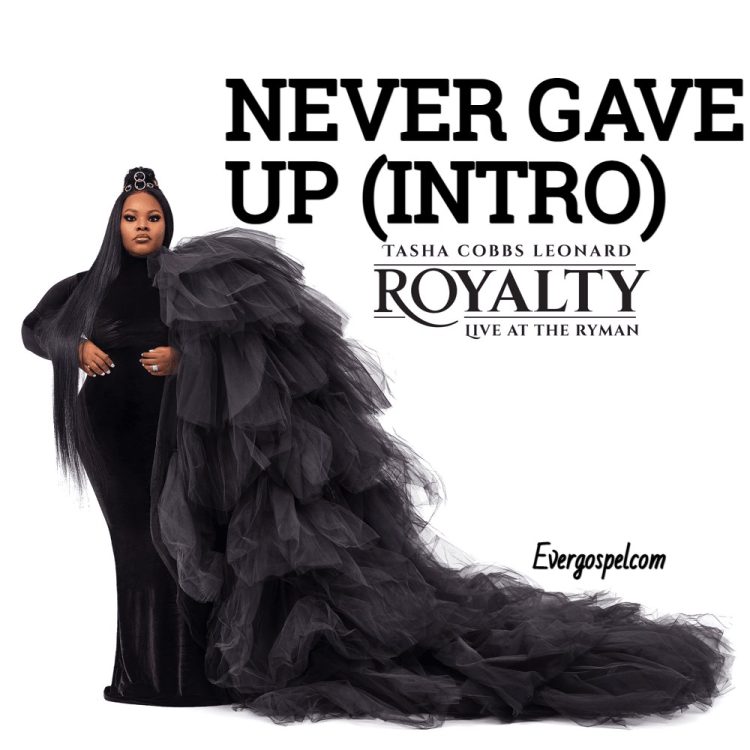 Download  “Never Gave Up (Intro)”  by Tasha Cobbs Leonard. The American awards winning gospel musician and songwriter who released the extended play Grace in 2013 with EMI Gospel “Natasha Tameika Cobbs Leonard” comes through with an amazing song titled “Never Gave Up (Intro)”. A song from her 2020 album called “Royalty: Live at the Ryman“. Experience the spirit elevation in this wonderful tune and stay blessed.

Sinach – You Are So Good

Sinach – You Are So Good